With the recent turn of events, many couples who were about to tie the knot have now been put at a standstill. With no foreseeable date to the end of COVID-19, many couples were forced to make the very difficult decision to either postpone their dates or forgo their wedding altogether.

This was not the case for the newlywed couple, Firdaus and Debra. With some luck and foresight, the couple still managed to say “I do” despite the ongoing circumstances. Being limited to a maximum of 10 people gathering, the couple catered to their guests by allowing them to attend the ceremony virtually. In this interview, Debra shared their unforgettable experience with us.

Watch Firdaus & Debra’s intimate ceremony at home, in a short film we made for them as memories that they can look back on.

What made you first come up with the idea of a virtual wedding?

“It definitely wasn’t planned this way in the beginning. It was supposed to be a simple intimate ceremony between my family that would be flying in from Jakarta and Fir’s (Firdaus’) family in Singapore. We obviously didn’t know that there would be a pandemic happening during our wedding date. However, as we got closer to the date, the news got worse so it became clear to us that we had to make a final decision, and one thing we were sure of was that we still wanted to go through with it no matter what.

Because of the unfortunate circumstances, my family from Jakarta couldn’t make it for the wedding, and it gave us an idea to open up a virtual session so that they could witness it live.”

How did you feel when you found out about the new measures?

“We got lucky, we made the arrangements to move forward with our wedding date literally just before the Prime Minister announced the Circuit Breaker measures, while we were still in the 10pax per gathering rule. To be honest, since the breakout of COVID-19, we’ve been paying attention to every change and regulation in Singapore because we knew this will affect our plans nevertheless. It’s been a non-stop rollercoaster ride of emotions because we tried everything to make sure that we were still going through with the ceremony.

We were supposed to hold our ceremony on Thursday, April 9th. We heard about the live announcement happening on Friday, April 3rd, but we did not know it would be about the Circuit Breaker. However, we had a gut feeling that whatever it was, it would be new measures that were tighter than the 10pax per gathering rule.”

What planning did you do to hold your virtual wedding?

“Before the announcement by the Prime Minister, we made arrangements with ROMM (Registry of Muslim Marriages) and moved it forward to Sunday, 5th April. We eventually found out later that afternoon that the first announcement on the Circuit Breaker measures would kick in on 7th April, which means the wedding would have to be postponed if we didn’t make that decision quickly. We were lucky that we were still able to hold a small gathering, so 10 of us held the ceremony at Fir’s family home.

We made sure that the everyone involved was available and understanding of the situation. Our wedding outfits were ready, and I did my own makeup and hair!

We only had a day to make it work – we divided tasks between Fir, myself, family and friends. My in-laws prepared lunch, my sister-in-law designed a nice backdrop for us, Fir’s friends help arranged the Kadi’s (officiant’s) arrival and my friends hosted the Zoom meeting for my family in Jakarta and at the same time, photographed and document the ceremony. Fir and myself were spring cleaning, rearranging his living room and DIY-ing our flowers and decor.”

How many people “attended” the virtual wedding?

“We had roughly 30 screens on Zoom, and 10 of us in person. The 10 of us included Fir, myself, three witnesses, my parents-in-laws, my sister-in-law, my photographer friend, and the Kadi.”

Do you think that it was a good idea to hold a virtual wedding during this period?

“I personally think that we worked with the regulations as best as we could. The biggest consideration for our situation was that one, we were still in that 10pax per gathering phase, so we got to do it in Fir’s family home, and two, the reason why we chose to do it virtually was for my family overseas, so that they would still be able to witness it live.

It’s a big difference now with the Circuit Breaker, where it’s compulsory to stay home and not gather socially. So, it’s best to do our part and decide as a family on what would be the next best step when all of this is over.”

What do you think are the pros of holding a virtual wedding VS a traditional wedding?

“The good thing was that we were able to keep it simple and intimate like how we always wanted it to be and that my family overseas could witness it even if they couldn’t be with us physically. What mattered most for us was not much of the wedding, to be honest, but the life that comes after.”

What was your overall experience holding a virtual wedding?

“It was interesting and actually pretty cool that our family was supportive of having it “differently”, by allowing us to go ahead with the intimate wedding for my family to attend it virtually. Of course, it would be nice if my family was around physically, but as long as it’s the two of us together, that’s the main thing.

What advice can you give to couples who are also thinking about holding a virtual wedding?

Since then, the changing landscape has made it not possible for couples to register their marriages during the Circuit Breaker period. However, a new bill will be introduced at the Parliament on May 4th could change this. If passed, couples will be allowed to do a virtual solemnisation without physically being at the Registry of Marriages.

For couples who are planning on doing a virtual solemnisation, this doesn’t mean your memories will be limited to a Zoom screen recording and screenshots. We’re offering our photo and video editing services at $700, together with a downloadable guide on how you can take your photos and videos at home.

If you need advice on how to go about postponing your wedding, read The Pandemic. 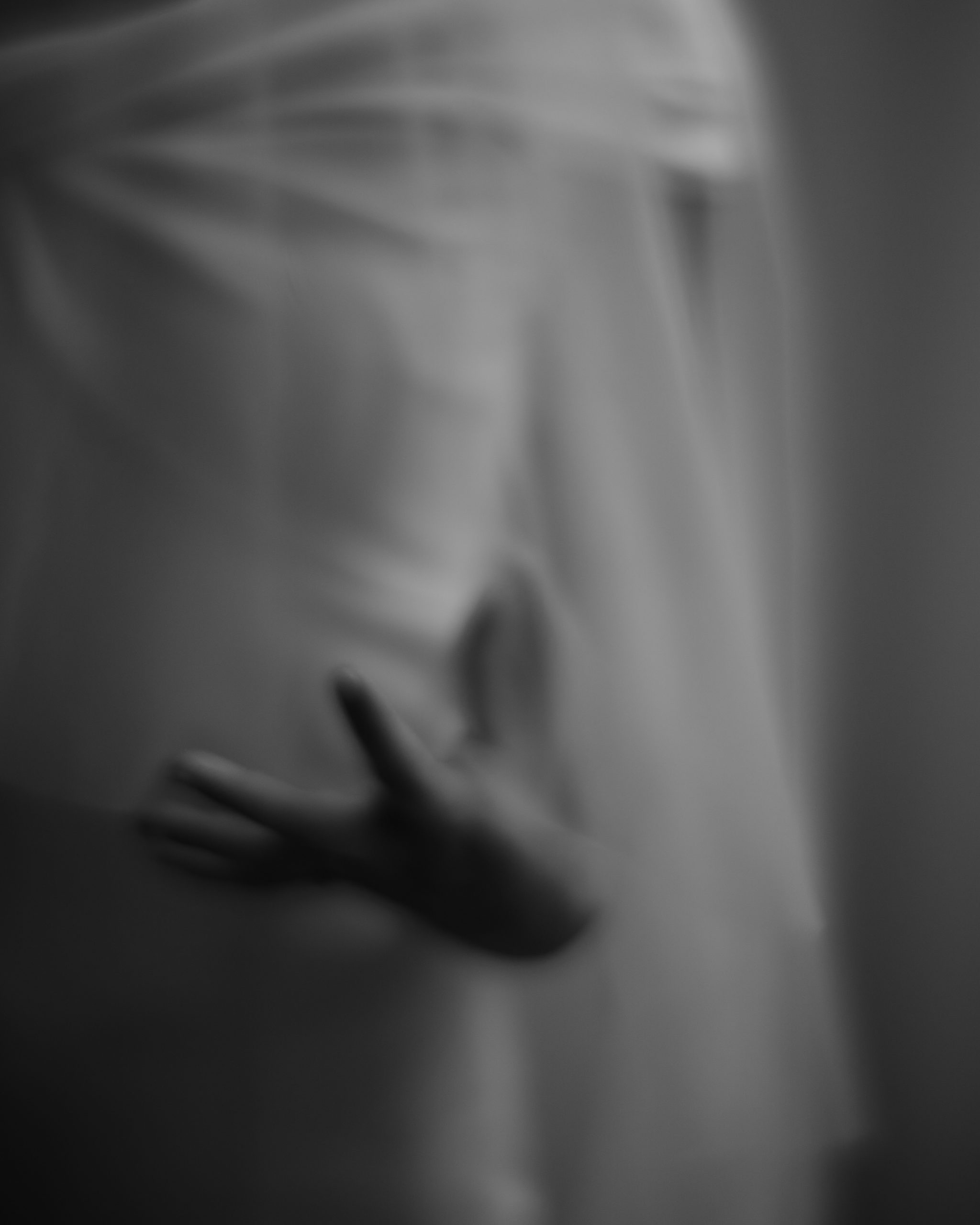